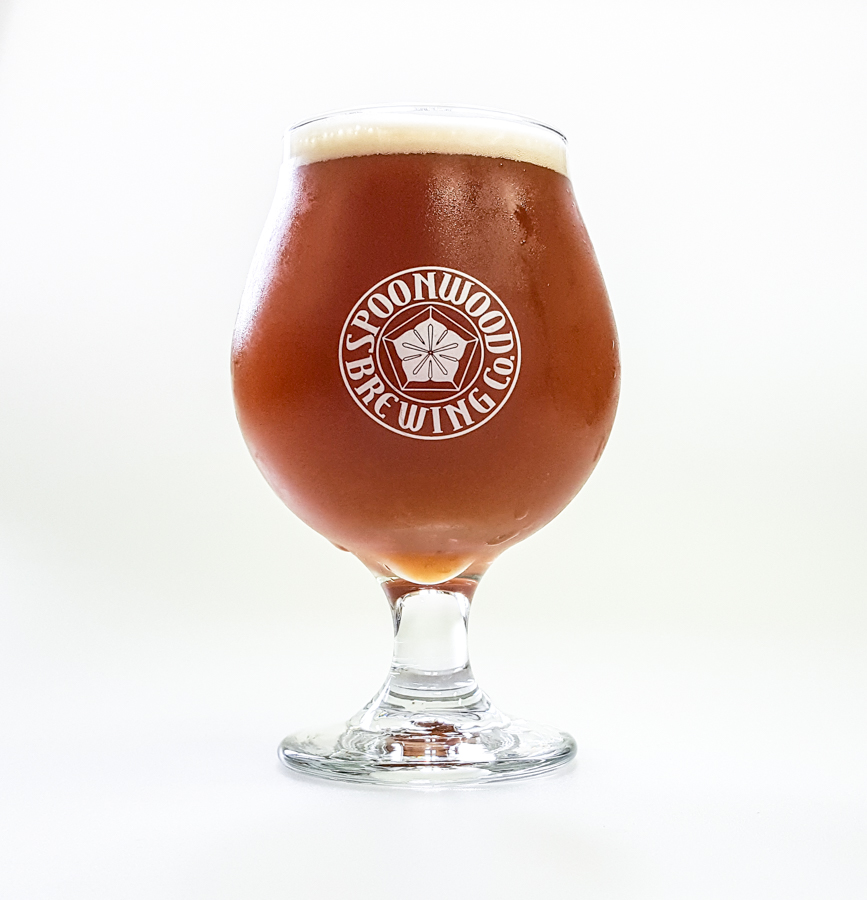 Weizenbocks come in different shapes and sizes, though all are relatively strong and incorporate a significant portion of wheat in the recipe. Ours is modeled after a classic German example, Schneider Aventinus, which is a dark wheat ale brewed to the strength of a doppelbock lager. Rich, bready malt with dark fruit aromas combine with phenols and esters from the yeast to create a flavor similar to spiced banana bread. We brew Van Damsel around the same time each year, in early spring. We have two Buffalo Trace Bourbon barrels filled with last year’s batch, which we are hoping to release this spring.