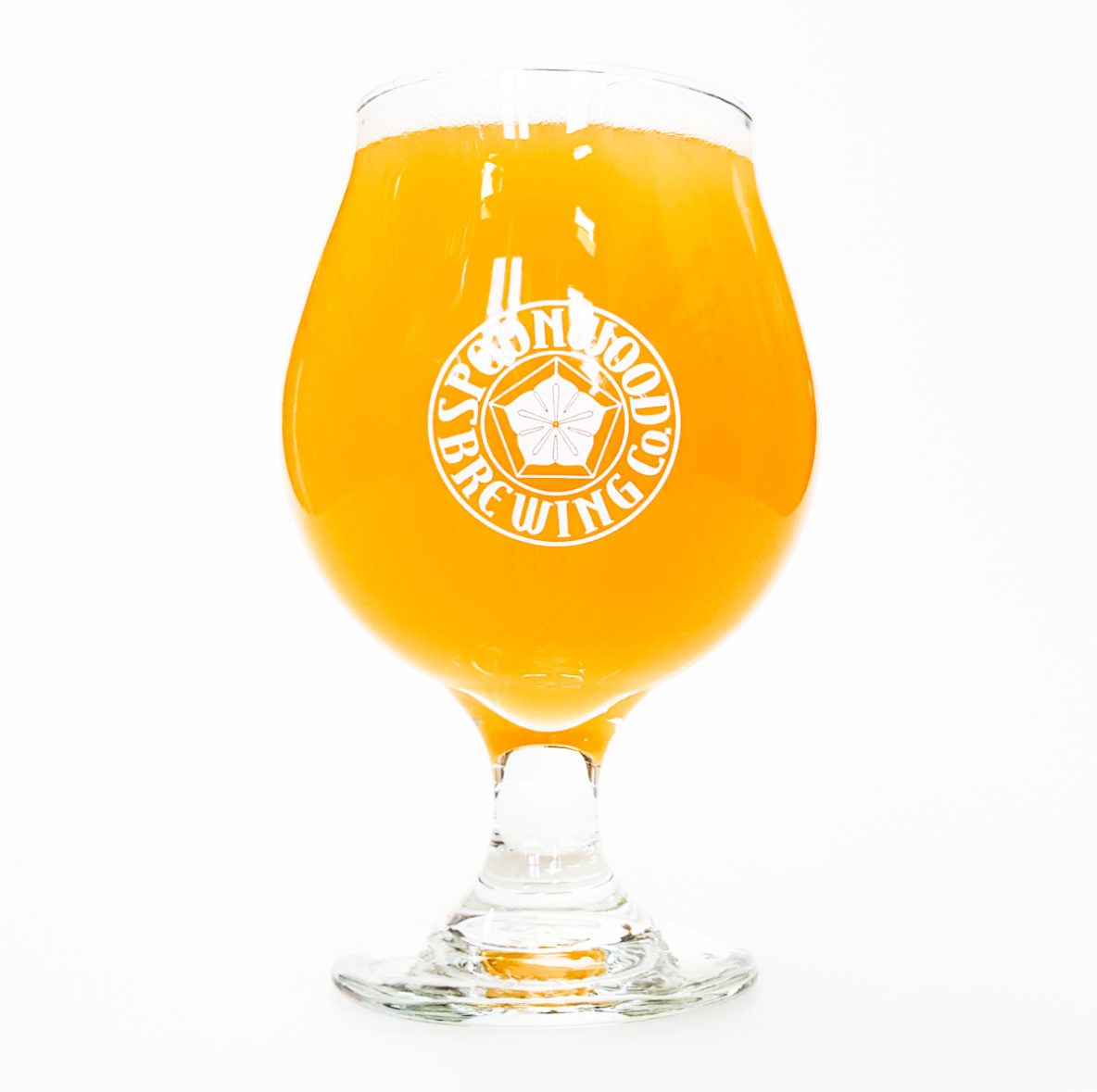 From homebrewersassociation.org – The Origins of Graf:

As the story goes, graf was a fantastical, apple-based beer that appeared in the popular Stephen King series The Dark Tower. The specifics of graf aren’t discussed in detail, other than the incorporation of apples and malt in a drink that can either be sessionable or quite strong. Whether by coincidence or direct inspiration from the book series, homebrewers began brewing their own versions of graf to create a hybrid of cider and beer in one drink, a note that even the Dark Tower wiki page references.
Our take incorporates 2-row malted barley and a small portion of caramel malt with Soergel’s apple cider in a 60/40 blend. The concoction is fermented with Belgian yeast, which adds some spice, and it is dry-hopped with Cascade. The cider is highly fermentable, making for a very dry finish with a striking acidity. We did not clarify this beer with gelatin, so it is vegan-friendly.