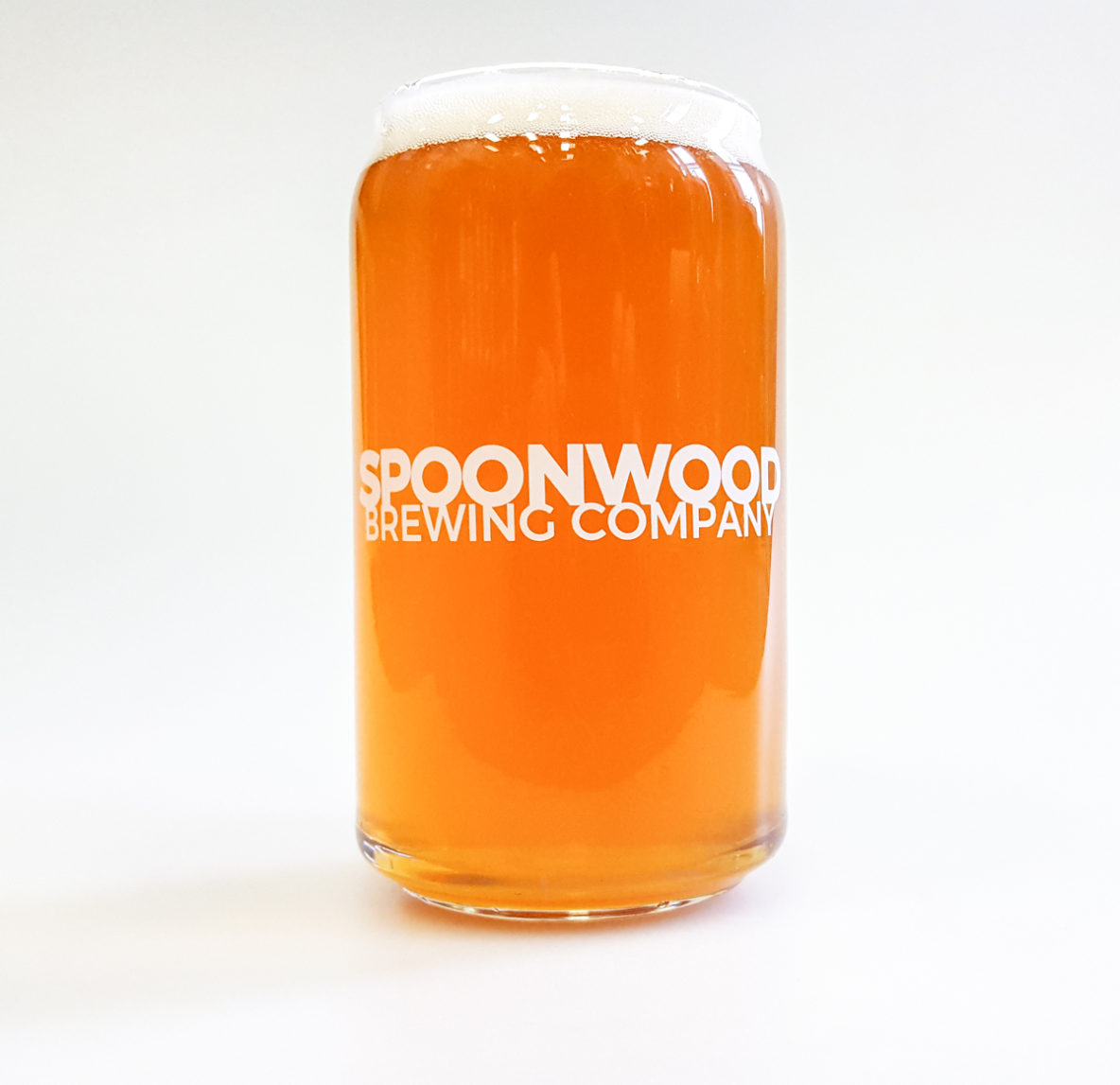 When we released our first batch, some folks said that Secret Alphabet wasn’t hot enough. So we upped the ante on the chili peppers, and now there’s definitely some heat. It’s not over-the-top ghost pepper torture type heat, but there’s no mistaking the capsaicin. There is also a noticeable “green” character from the serrano peppers. And as the beer warms, you get more of the subtle malt sweetness with a hint of orange peel, just enough to add dimensions to the flavor.