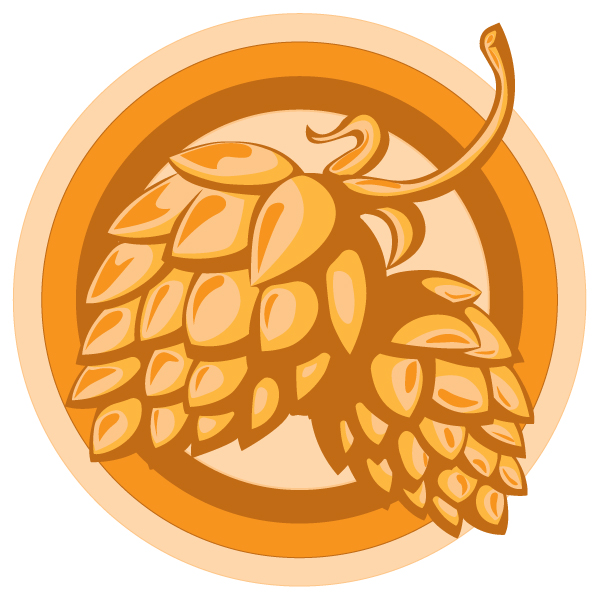 Thanks for tuning in to this first installment of In The Tank, Out The Tank. Sex, money, religion, and politics – all fine topics. But we’ll save those for our next beer pairing dinner. Instead, we’ll use this space to communicate the most compelling matters concerning the brewery…

A few weeks ago, we acquired two 53-gallon barrels from Wigle Whiskey. These barrels held Wigle’s recently released straight wheat and straight rye whiskey, both aged for three years. We didn’t have anything appropriate on hand to put into the barrels, so we decided to brew a small-batch beer specifically intended for aging. This beer, a strong ale called Old Tenderfoot, is intensely malty, with rich toffee notes and a deep amber hue. The barrels will be filled on Monday, and one will be dosed with Brettanomyces. The remainder of the batch will be released un-aged, this coming Wednesday, Oct. 7. We’ll plan to release the BA versions six months to a year from now.

Earlier today, we brewed a new batch of Astrid, a Belgian Pale that was part of our initial 8-beer lineup. The new batch is a slightly altered recipe, with the addition of amber candi syrup, plus Horizon and Goldings hops. We’ll tap this one by Oct. 21, if not sooner.

Next week, we’ll brew another batch of Good Eye Sniper DIPA and a Red Rye called The Stache. The DIPA is inspired by Coheed and Cambria’s “A Favor House Atlantic” and features the unique Sorachi Ace hops. The Stache is, of course, a liquid tribute to that man among men, Tom Selleck. Both should be on tap before Halloween. Ain’t nuthin’ but treats.