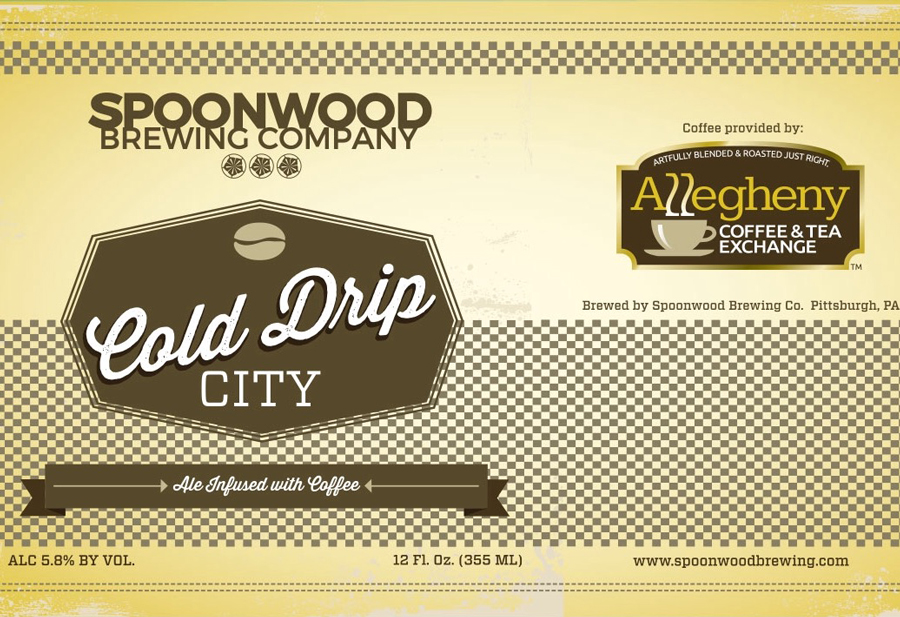 Pay no attention to the fact that I haven’t updated this blog in more than half a year. So let’s get right to it, then. Our 2nd Anniversary is a week away, and we have some cool things planned for Year Three. Increased distribution, a little bit of canning, more barrel-aged beers, additional mainstay brands to accompany Killer Diller, and a few collaborations. We’ll get the ball rolling with the release of barrel-aged 2 Minutes to Midnight Imperial Stout on Tuesday, Jan. 31, as we kick off Anniversary Week. And we’ll keep it rolling with a bottle-only release of Cold Drip Doppio Double Coffee Ale on Thursday, Feb. 2. We’re also planning to bring back Dragon Chaser during the big week. In other words, shine up your drinkin’ boots – these are some serious beers.

2016 was a step in the right direction, as we increased production by about 200 barrels. We plan to increase that total this year by continuing to add new draft accounts and by introducing some canned offerings. Our first can will be Cold Drip City, and the label design is pretty darn cool, if I can say so. Look for those cans to be available at the brewery by late March. In addition to its new package, Cold Drip will see regular draft availability. Expect the same for Working Class Hero and Smoke & Oats. Together with Killer Diller, these four brands should make up a large portion of our distribution presence. We haven’t yet decided if any or all of them will eventually make their way into cans.
Barrel aging will play a larger role in 2017 and beyond. We collected a very modest number of barrels over the past two years, and we’ve begun to pull beers out, starting with 2 Minutes and Doppio, both of which made their debut at the Good Wood Fest this past weekend. Doppio is the first of four barrel-aged bottle releases that we have planned for 2017. The others will be Embiggenator, Blithe, and Beard of Bees. We may also bottle Collapsium and Undead Goon if the timing works out. And as we empty barrels, you can bet that we we will fill as many new barrels as we have space to hold. In fact, Lorna will likely end up in barrels next month.

And that’s about all I have to say for now. Let’s plan to meet here again this spring. I’ll leave you with a list of a dozen beers to expect between now and then: Screamin’ Danger, Peachy Keenan, Astrid, Lorna, Forever Single Citra, Ambellina, Blackmore, Good Eye Sniper, The Stache, Wolkenhimmel, Van Damsel, and Cold Drip Doppio.