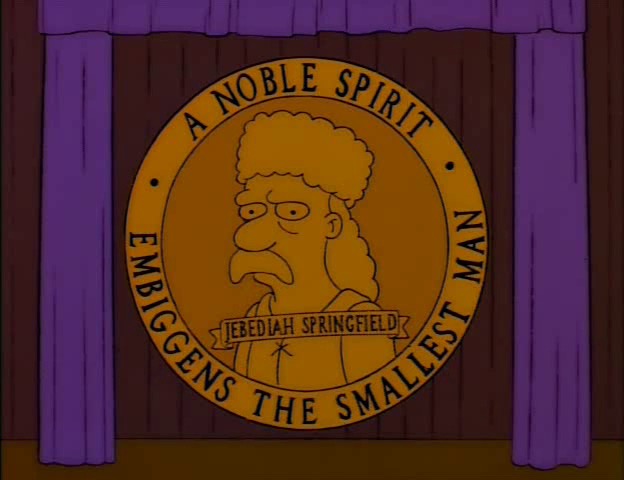 Be on the lookout for a few malty lagers early this summer. We recently tapped Faintheart, a low-ABV red lager with a strong caramel malt presence. One guy referred to it as “malt-nificent.” (That guy was me.) About a week from now, we’ll tap Smoke & Oats, an amber with a generous helping of beechwood smoked malt. It’s a personal favorite, inspired by the classic smoked lagers of Bamberg, Germany. And finally, there will be a Doppelbock called Embiggenator, a vulgar display of malt power and a nod to the creative genius of The Simpsons. We’ll disrupt its slumber in mid to late July.

Speaking of embiggenment, I thought it would be fun to give Cold Drip City the imperial treatment. For those not familiar with the beer, Cold Drip is a golden/amber ale infused with cold brewed coffee. This batch will feature a special blend from Allegheny Coffee. Stay tuned for the details of the tapping event, which is scheduled for Wednesday, July 13. We’re also planning to age a portion in Wigle straight whiskey barrels until our 2nd anniversary in January 2017.

Once we have everyone geeked up on coffee, that’s when we’ll unleash the turtles. We’re teaming up with the Turtle Survival Alliance, local cartoonist Mark Brewer, and Hitchhiker Brewing Co. to brew Turtle Eclipse, a tropical stout with pineapple, mango, and passion fruit. A portion of the proceeds from draft and bottle sales will benefit the TSA, whose mission is “Transforming passion for turtles into effective conservation action through a global network of living collections and recovery programs.” We’ll kick things off with a daylong celebration on Saturday, August 13. And, yes, there will be turtles on site.

Let’s see, what else? Cloud Trip White IPA debuts this week. It’s a Belgian witbier crossed with a modern IPA – oats, coriander, orange peel, Amarillo and Mandarina Bavaria hops, restrained bitterness, very citrusy. And Marmalade Wheat is in the tank, poised for release in early July. We’ll soon be brewing another installment in the Forever Single series, this time featuring an experimental hops variety. And we’re planning a really cool twist on Working Class Hero – no spoilers on that one.