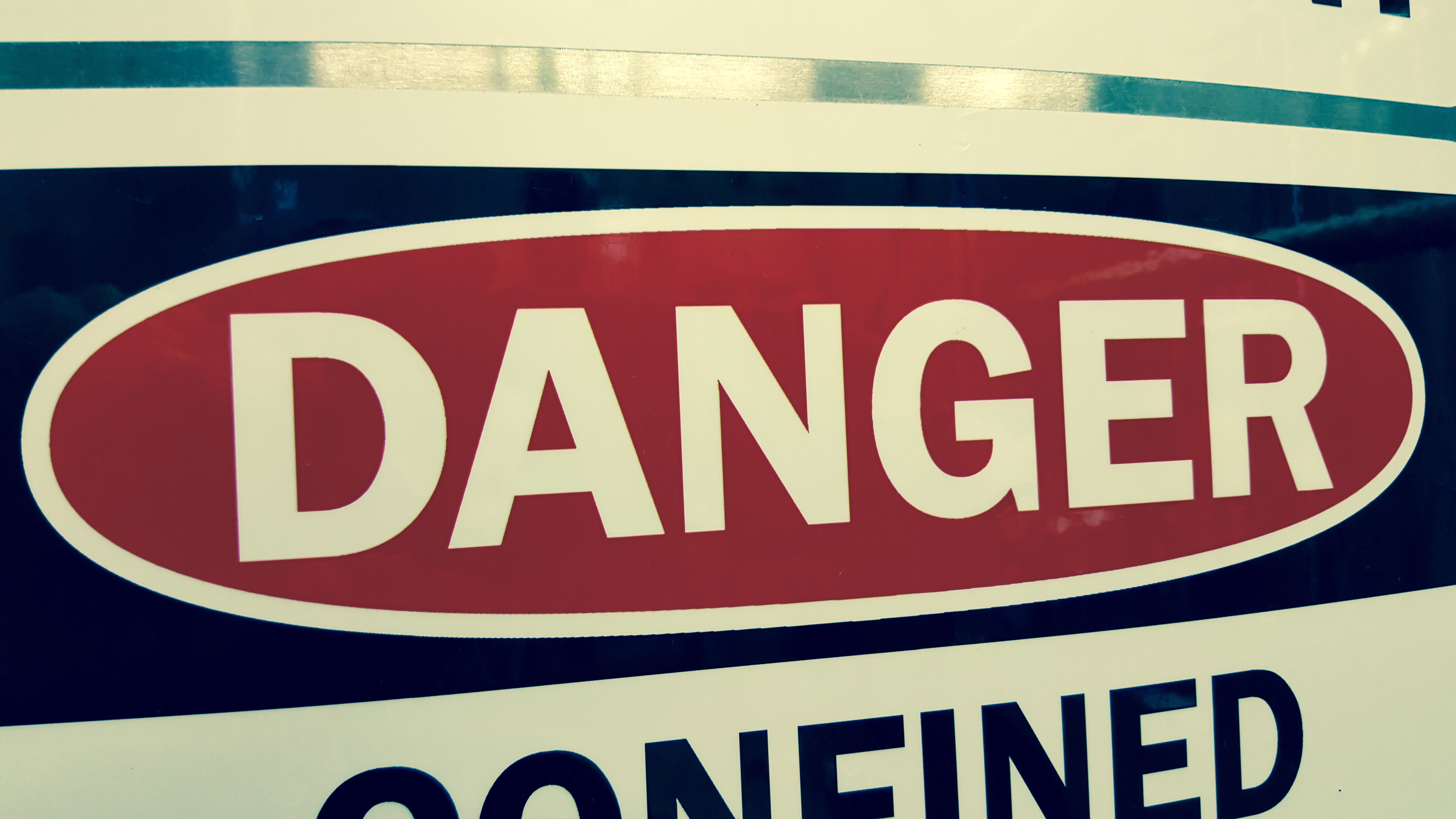 It’s been a while since I last checked in – more than a month, in fact – and I suppose a lot has happened during that time. We closed out the year with the release of Collapsium barleywine. I have to say that it turned out really well, and it just might be my favorite beer of 2015. I can hardly wait to pull samples from the barrels, which ended up being Wigle Landlocked and Straight Rye barrels instead of Bourbon. We have something else in mind for those Bourbon barrels.

To my surprise, the Caliente collaboration imperial stout is still aging in its fermenter. I never anticipated that we’d tie up a tank for so long. But we’ve managed to brew around it, and samplings indicate that our patience will be rewarded. Oh, and we did finally agree upon a name during the brew day, way back on December 2nd. It’s called 2 Minutes to Midnight (and it’s no coincidence that we think Iron Maiden rulz). Look for it to hit our tap list during the first week in February, with a Caliente draft release shortly after, and bottles to follow at the end of the month.

Cold Drip City is back, and this batch is a bit of a return to the original formula. The base beer is richer than the previous batch, more caramelly, and less candy sweet. And the coffee is more pronounced, in both flavor and aroma. We went with Gunpowder Espresso from Zeke’s Coffee this time, and we are very pleased with the results.

As predicted back in November, James is going to brew a Weizenbock, and I’m warning you now that I just might drink it all myself. It’s a style that I have always loved, beginning with my first taste of Schneider Aventinus and Victory Moonglow. Our Weizenbock, which has yet to be named, will hit the tank this Thursday (January 14) and be ready to drink in early February. In the meantime, we’ll have to settle for some Wolkenhimmel Hefeweizen, which we brewed to prepare the yeast for the bock. The Hefe is cloudy, pale, and ever-so-slightly tart, with a bit of clove and a hint of banana. And it’s as crushable as it sounds.

The last shred of brewery news relates to an upcoming IPA called Screamin’ Danger. I guess you could call it a wheat IPA, as the grain bill contains a hefty portion of wheat, which is intended to provide a bready, earthy undertone that often isn’t present in American IPAs. And the hops are Bravo, Citra, Galaxy, and Simcoe, with a dry-hop blend that includes Mosaic. So the overall flavor/aroma profile will be juicy, tropical, citrusy, piney, and earthy. What makes this beer particularly special for us is that it was conceived in collaboration with, and named by, one of our favorite bands – Coheed and Cambria. We’re hoping to get this one out in bottles in time for the band’s March 1st date at Stage AE.

A little further down the pike, we’ll be working on an English-style pale, an oatmeal stout, and an imperial red.