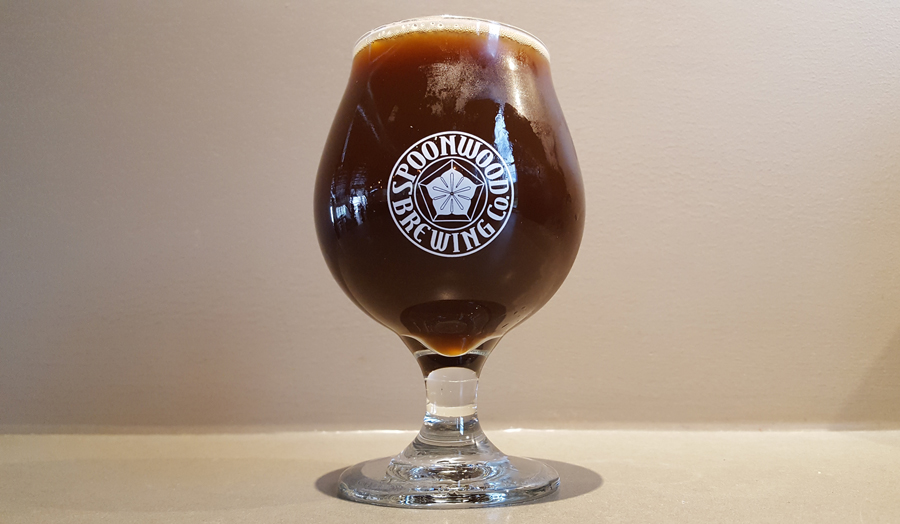 Hops/Spices: Ultra, Ginger, Star Anise, Orange Peel, Cocoa
There happens to be a Pittsburgh-based power metal group called Icarus Witch, and we happen to be friends with them. So ever since when, we knew we wanted to do a riff on a Belgian witbier and call it Icarus Wit. So, what’s the weirdest thing you could add to a Belgian witbier? That’s correct – the answer is chocolate. But Jason (bass) loves chocolate beers, so that’s how it had to be. In the end, we were quite pleased with the way the various flavors mingle with each other. The subtle spiciness of the hops with the ginger, the anise with the cocoa, and the orange peel with the yeast. No single flavor dominates, and the whole just might be greater than the sum of its parts.