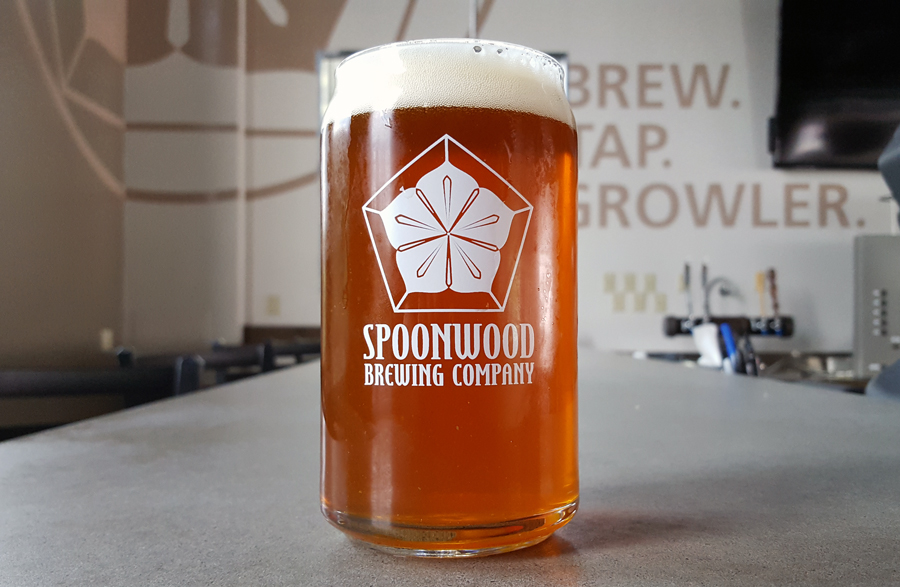 This is the sixth installment in a series of single-hop IPAs that we introduced in Summer 2016. The foundation of the beer is a simple, lightly sweet malt recipe designed to counterbalance the moderate bitterness of the hops. We’ll keep the ABV and IBU in a similar range for each batch. So the only variable from beer to beer will be the variety of hops.