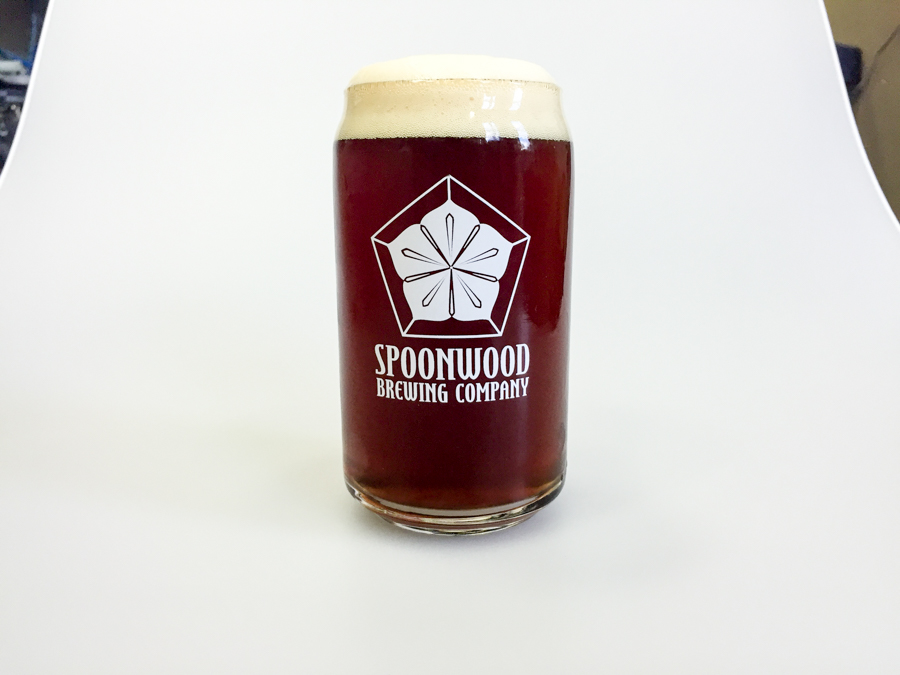 In the most basic sense, there are two types of beer: ale and lager. The key difference between the two is the yeast. Ale yeasts prefer warmer fermentation temperatures, and they tend to produce esters that contribute a fruity flavor and aroma. Lager yeasts prefer cooler temperatures, and they impart a “cleaner,” less fruity flavor, allowing the malt and hops to really stand out.

Faintheart is the first of several lagers that we will release during the early part of the summer. It’s reddish in color, due to the Munich and caramel malts, which also figure prominently in the flavor and aroma of the beer. The hops exhibit a “Noble” character, showing a hint of earthiness and spice. Together the malt and hops strike a balance that teeters on the edge of sweetness without becoming cloying. And the combination of low ABV with a rich, full flavor make this beer truly sessionable.