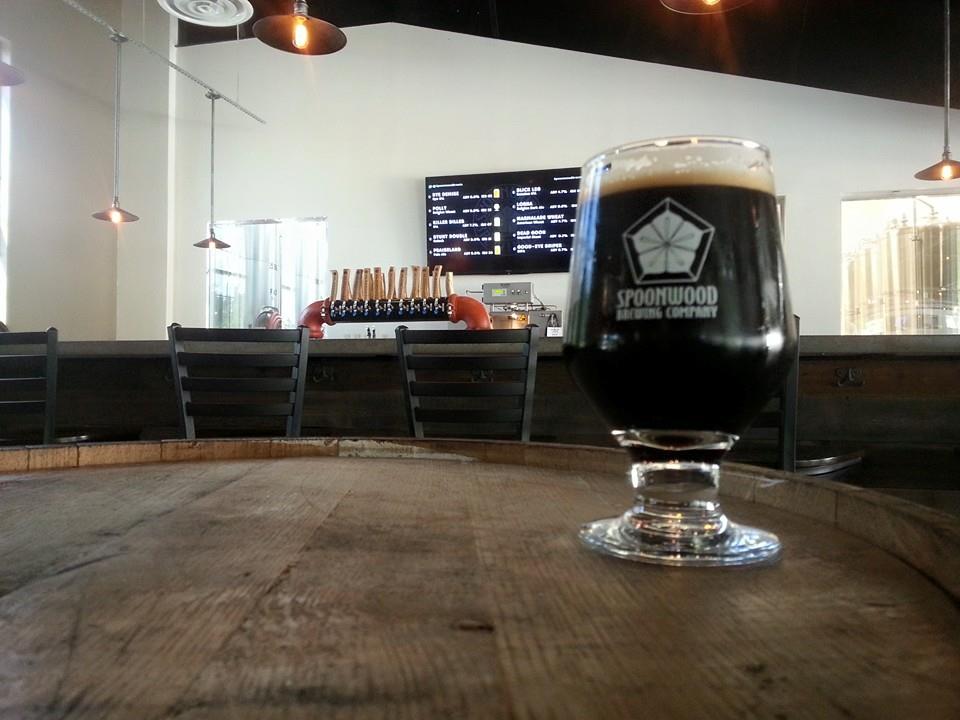 Who doesn’t love a big, rich, roasty, jet-black stout in the heat of summer? Weirdos, that’s who. Okay, so maybe we’re in the minority, but as far as we’re concerned, imperial stouts are never out of season. But the real reason we started brewing Dead Goon in July/August is so that we could age a portion in bourbon barrels, for release the following October. The beer that emerges from those barrels is called Undead Goon, of course. And this year’s Undead Goon has been aging for more than a year in Heaven Hill barrels.