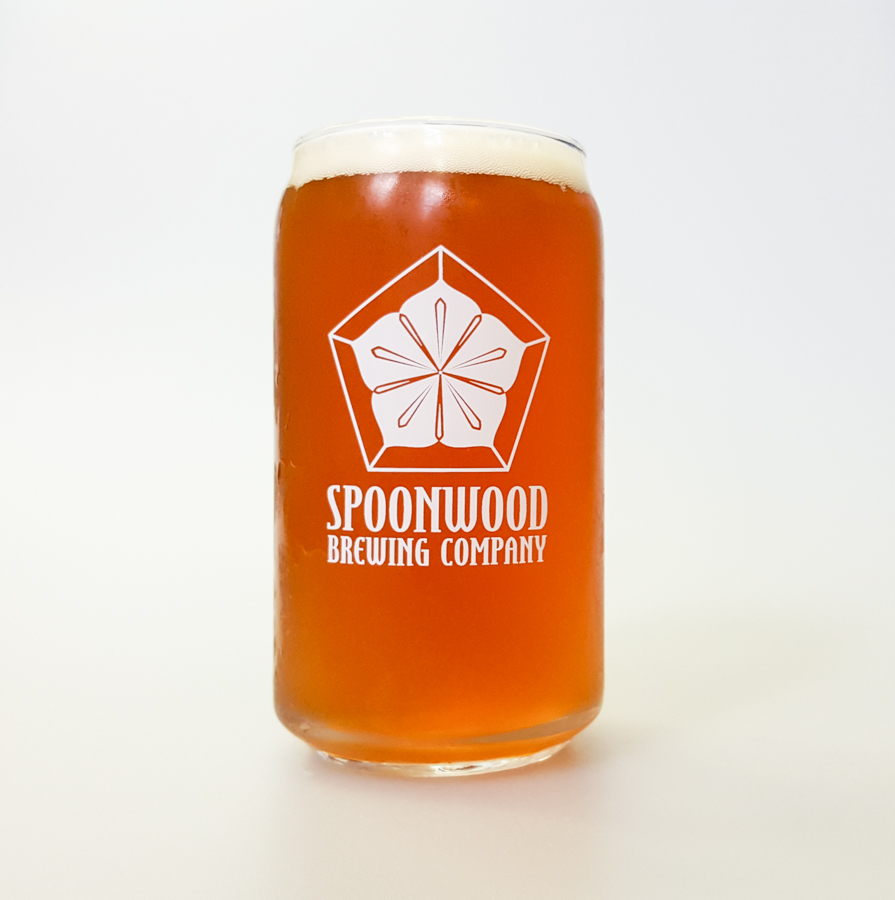 Just a few things to know about this beer. It’s a “pumpkin ale,” which probably has more to do with the spices than anything else. We add cinnamon, nutmeg, ginger, and vanilla after fermentation, when the beer is transferred to the serving tank. We do use a small amount of pumpkin purée in the mash. It adds, perhaps, a smidgen of texture and color and fermentable sugars but not much else. The drum roasted grain (“Special Roast”) adds a subtle pie-crust flavor that lingers after the swallow. Oh, and the name is, indeed, a reference to one of the greatest songs of all time, “Cinnamon Girl.”