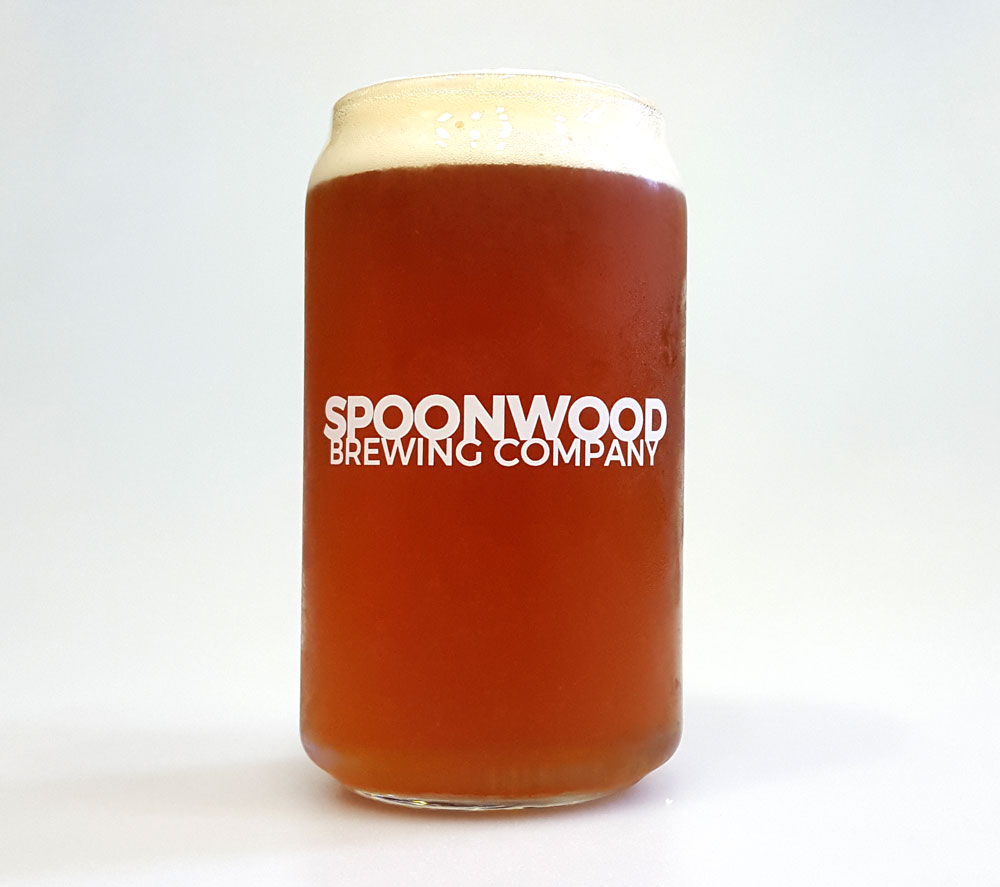 This is a “pumpkin ale,” which has more to do with the spices than anything else. We do use a moderate amount of pumpkin purée in the wort, which adds texture, color, and some fermentable sugars but not much else. The Special Roast grain adds a subtle pie-crust flavor that lingers after the swallow. But the most obvious flavor components are cinnamon, nutmeg, ginger, and vanilla, which are added after fermentation. And the name is, indeed, a reference to that Neil Young classic.