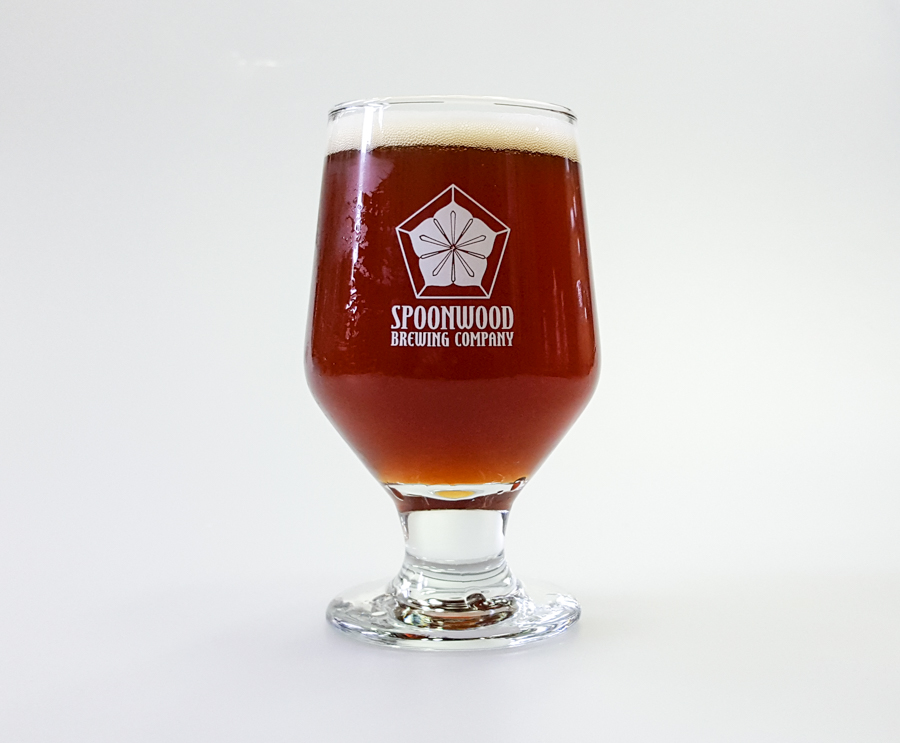 Scotch Ales tend to be higher ABV beers, with a pronounced caramel-sweet malt flavor, a low hops bitterness, and sometimes a subtle smokiness. This pretty much describes Begbie. But instead of using caramel malt, we opted for an extended boil to concentrate the wort and create that brown sugar sweetness.