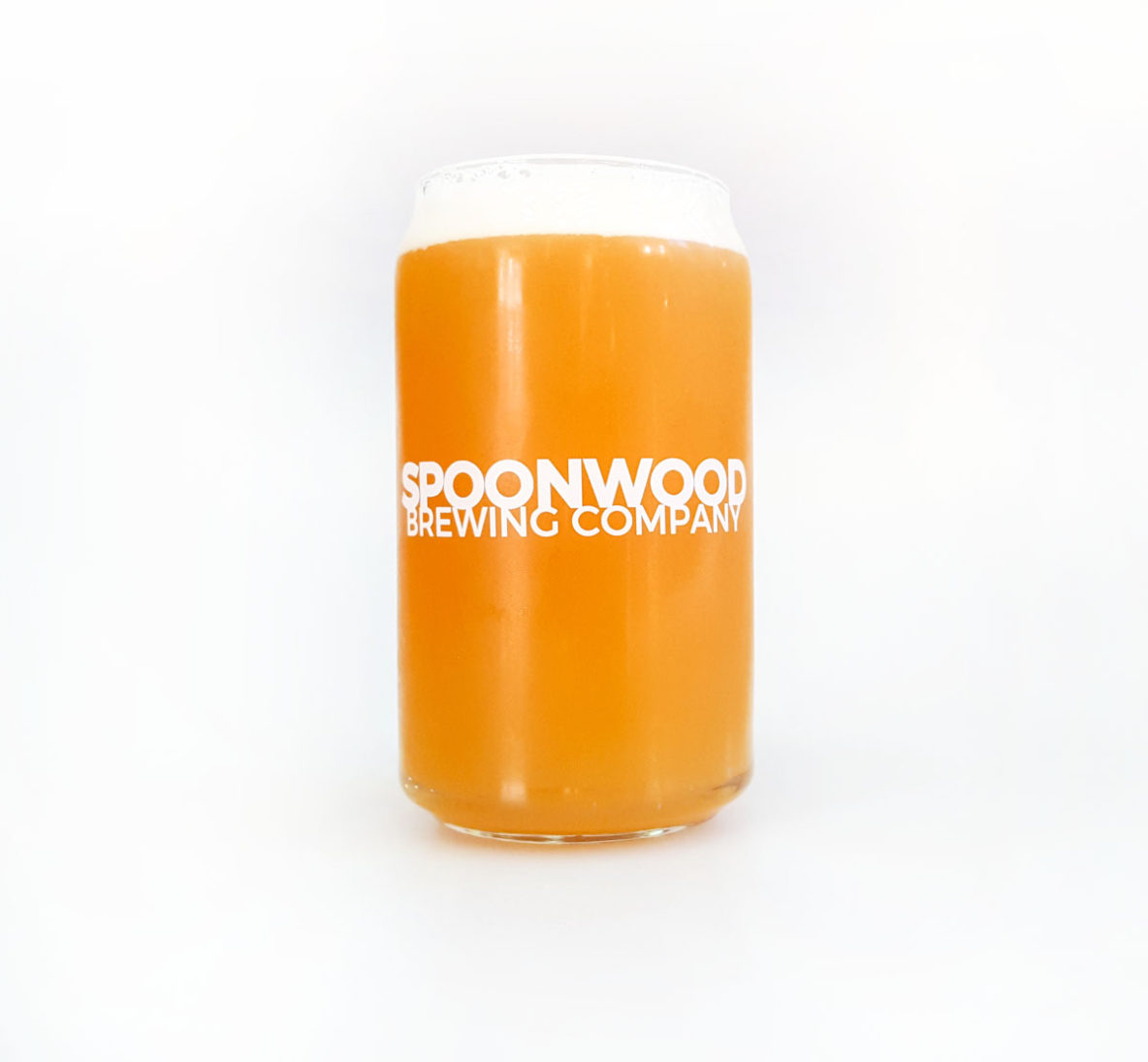 A bigger, juicier version of Below the Fold. These beers are known for their soft, full mouthfeel and permanent haze, achieved through the use of large amounts of protein-rich grains such as oats, wheat, and rye. They are also known for a low bitterness despite the inclusion of tremendous amounts of hops, which can produce a decidedly juicy flavor, depending on the varieties of hops.